Bordering Boston and Newton, first settled in 1638 as a hamlet, and incorporated as a town in 1705, Brookline is made up of over 30 square and villages. Known for its famous residents, past and present, Brookline is also popular for having a strong school system with more than 50 counties represented in its public high school. Reportedly, the town population holds the most Doctorate degrees in a U.S. town at 14%. Considered to be primarily residential, there are several small colleges, private schools, beautiful golf clubs, Larz Anderson Park, and a continuance of the Olmstead Emerald Necklace Parks.

Brookline has an extension of the C and D green lines public transit between Boston and Newton. 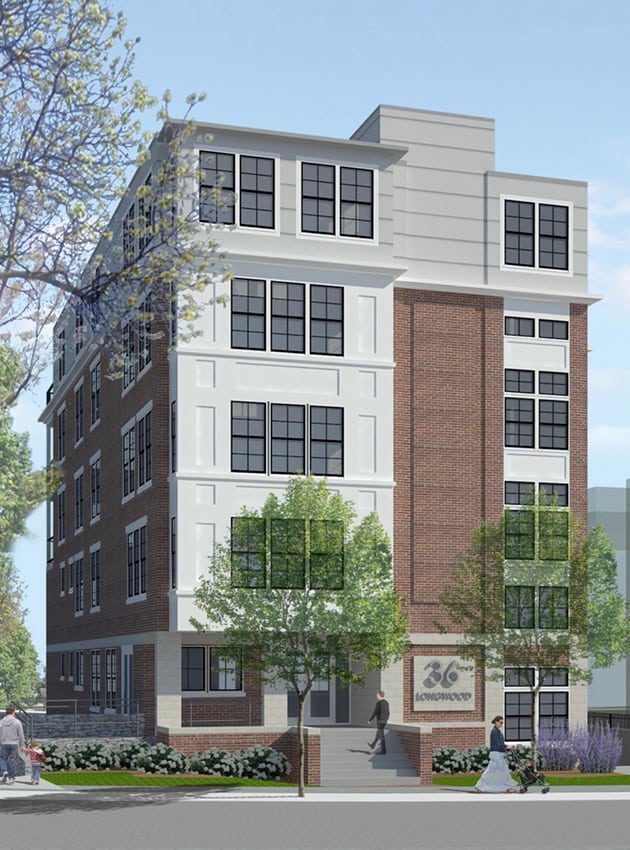 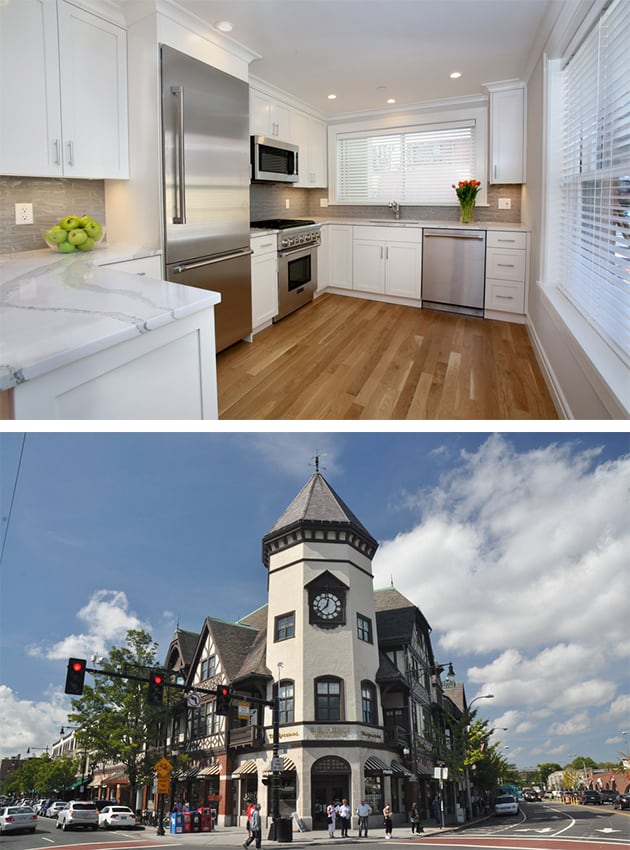