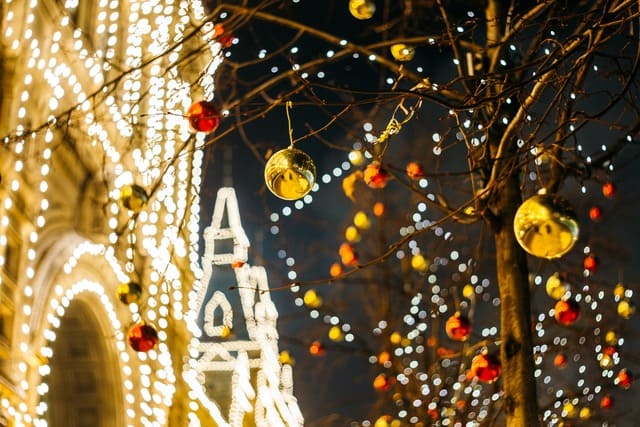 Whether you like spending Winter days inside and out of the cold, or enjoy fresh winter air outside, there are plenty of things to do around Boston this holiday season on all budgets.  Here are a few shopping, dining and entertainment ideas:

Make a trip to the Seaport’s Snowport, aka Winter in Seaport - Reserve a rooftop Igloo snacks/drinks and views, buy a Christmas tree, more shopping with neighborhood stroll, attend Menorah Lighting, or try curling!  And so much more!  https://www.bostonseaport.xyz/snowport/

Enjoy live music?  There is something for everyone with daily live music events near you: https://hearby.com.  And you can find more shows here: https://www.bochcenter.org/events/all 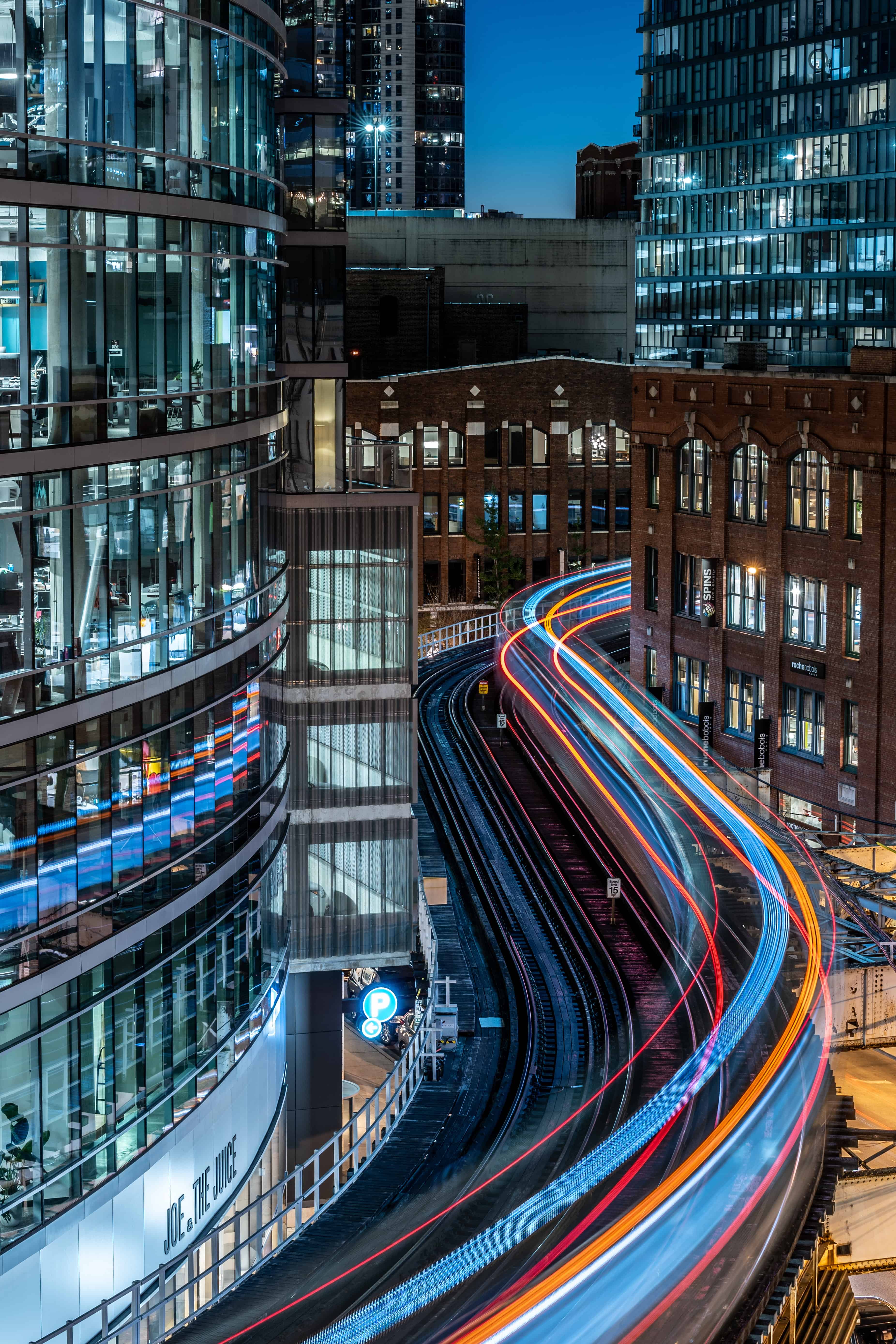 Similar to the rest of the country, the Boston real estate market seems to be experiencing somewhat of a slow-down.

What does a "slow down" mean?  Sale prices are leveling or decreasing, and homes are taking longer to sell.  You likely won't see many agents calling Boston a "Buyer's Market" just yet, but we are starting to see a shift to [...] 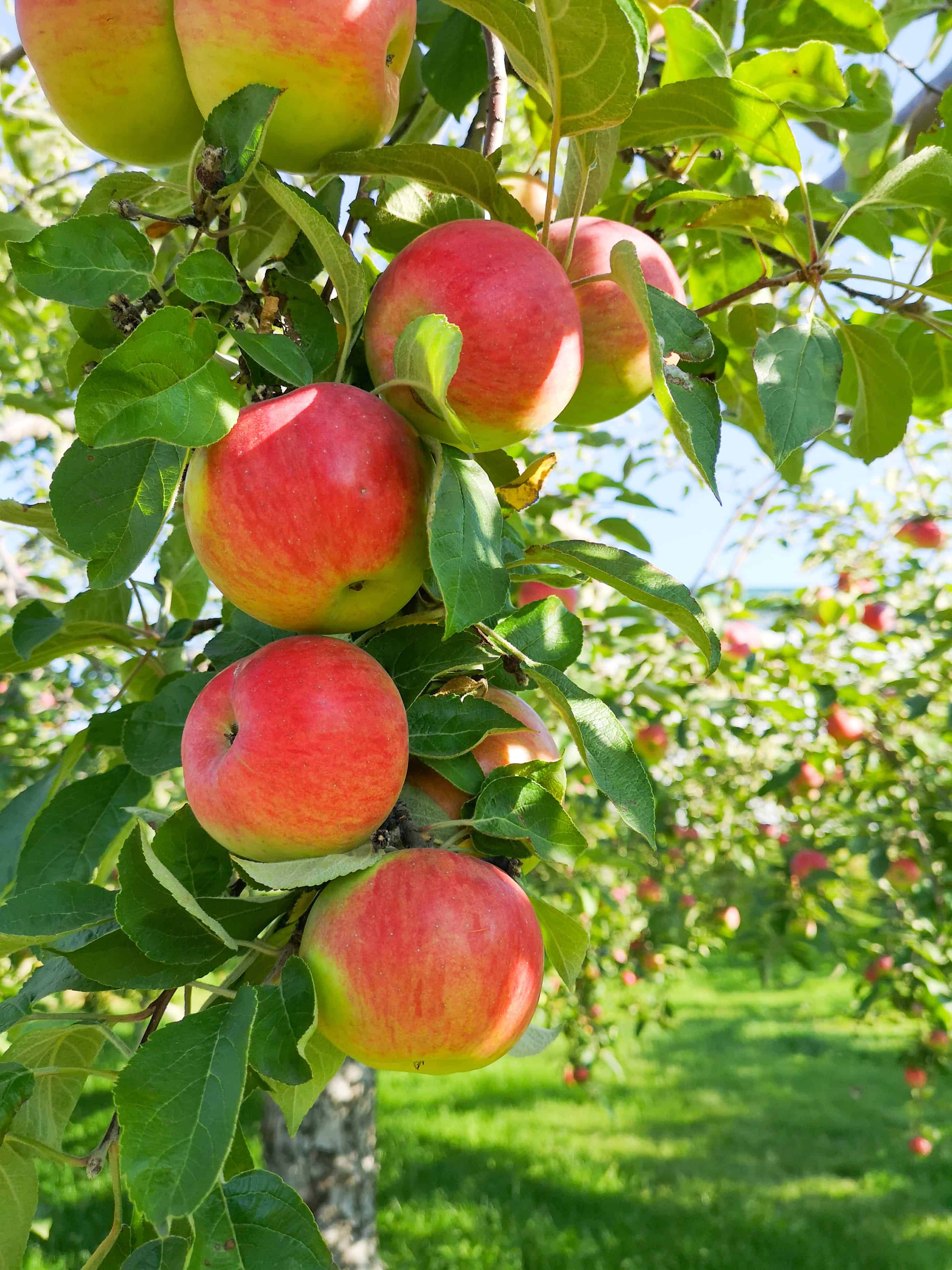 Apple picking season is here!  Fun for the entire family throughout orchards in Boston's neighboring towns. A great way to escape the brick & mortar and pick your own sweet, crunchy apples. From Cortland, Honeycrisp to McIntosh - you cannot go wrong with any variety. With the crisp autumn air and the endless consumption of apple cider/cider donuts, this time of year proves to be favorited by all. If you’re looking to experience this classic New England activity within a reasonable distance from Boston, there are plenty of orchards to explore. Here are a few popular options: 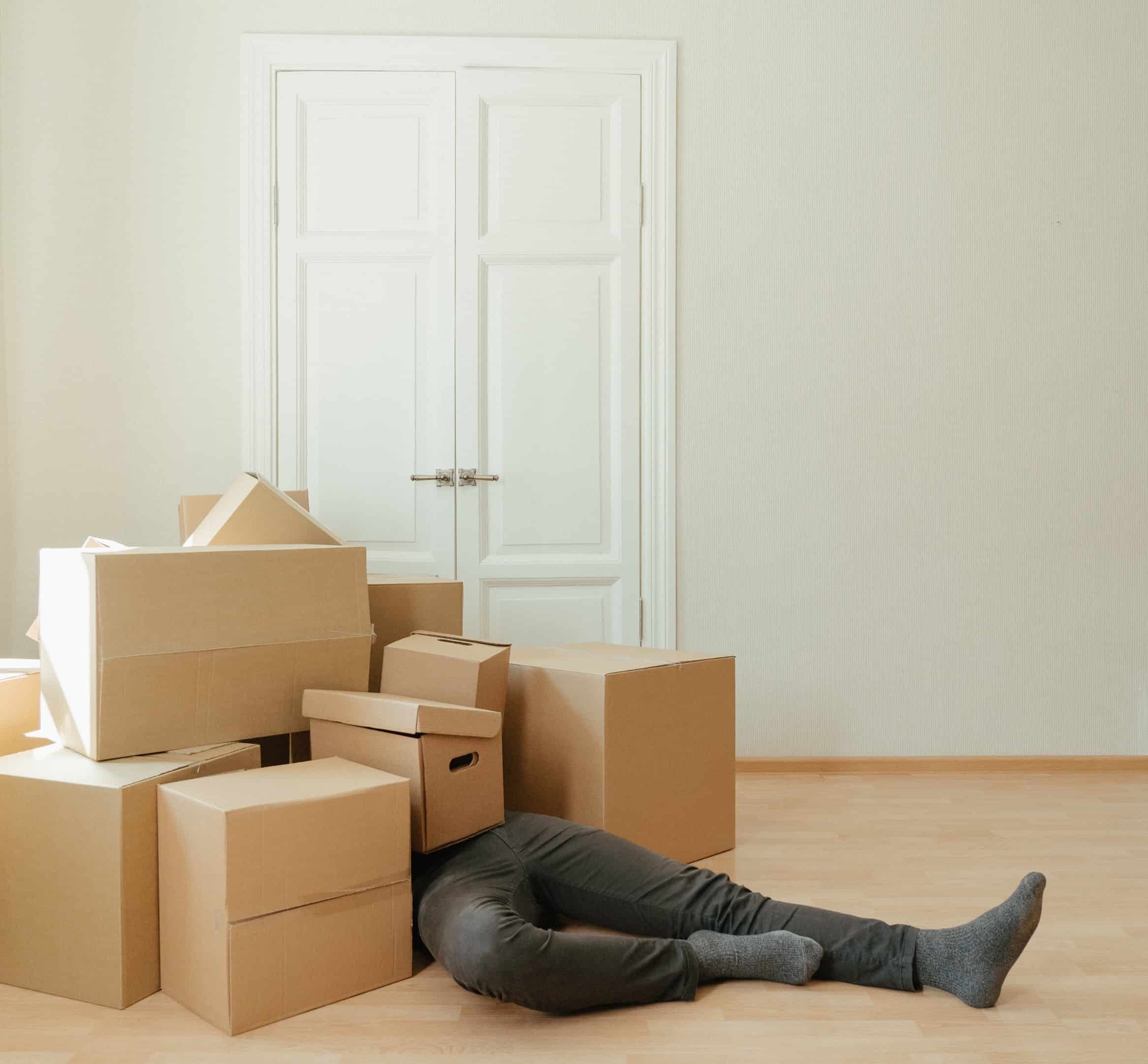 September 1st, otherwise known as “Moving Day” in Boston, can leave many stressed and exhausted.  Here are a few tips for a smooth moving experience:

Condo Move In’s/Out’s
If you live in a condo building, make sure all move in and move out policies are followed correctly.  Contact the condo owner or management company directly.  There may be [...] 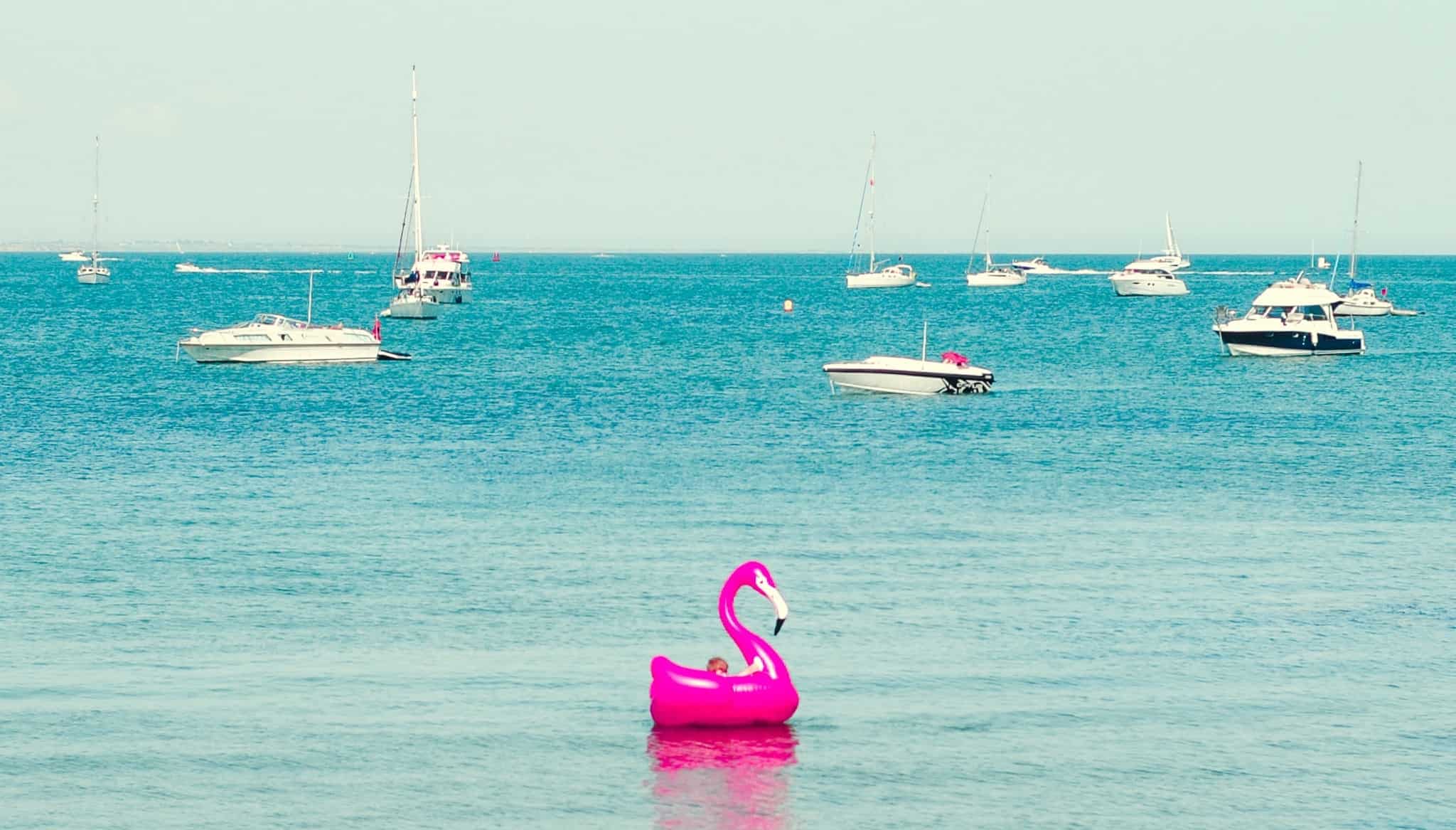 I think we can all agree that summer in New England goes by way too fast. I always panic when August hits and I haven’t taken advantage of all the outdoor activities Boston has to offer. If you are in the same boat, I have some good news, there is still time to attend one of the many outdoor events in Boston, and they are FREE!  Here are a [...] 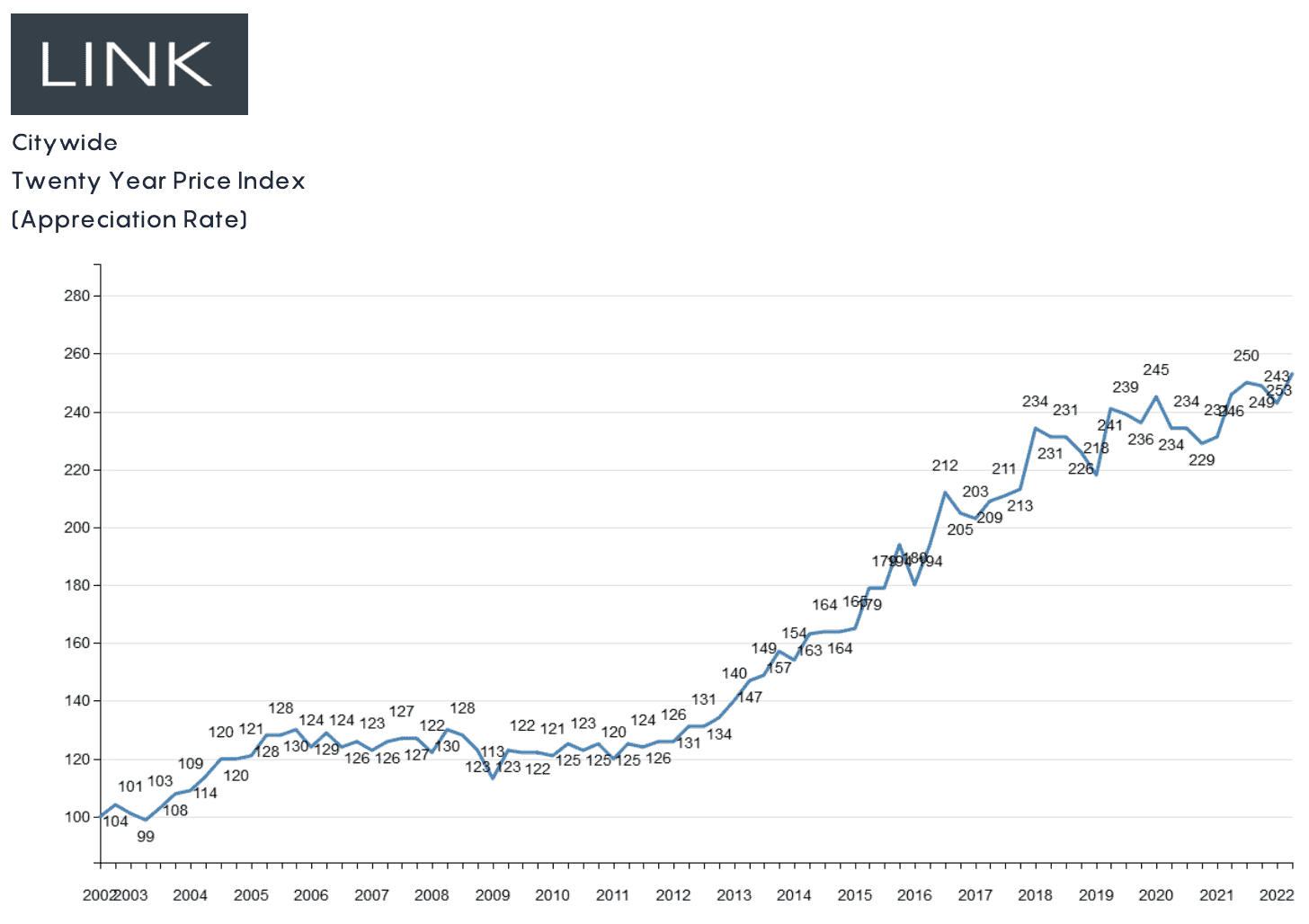 How is the Boston real estate market in 2022? LINK Boston's second quarter report shows that Boston's condo market is still strong. Condo values in many of Boston's core neighborhoods (which LINK refers to as "Citywide") remain high, which is illustrated in the 20 year price index (appreciation rate) [...] 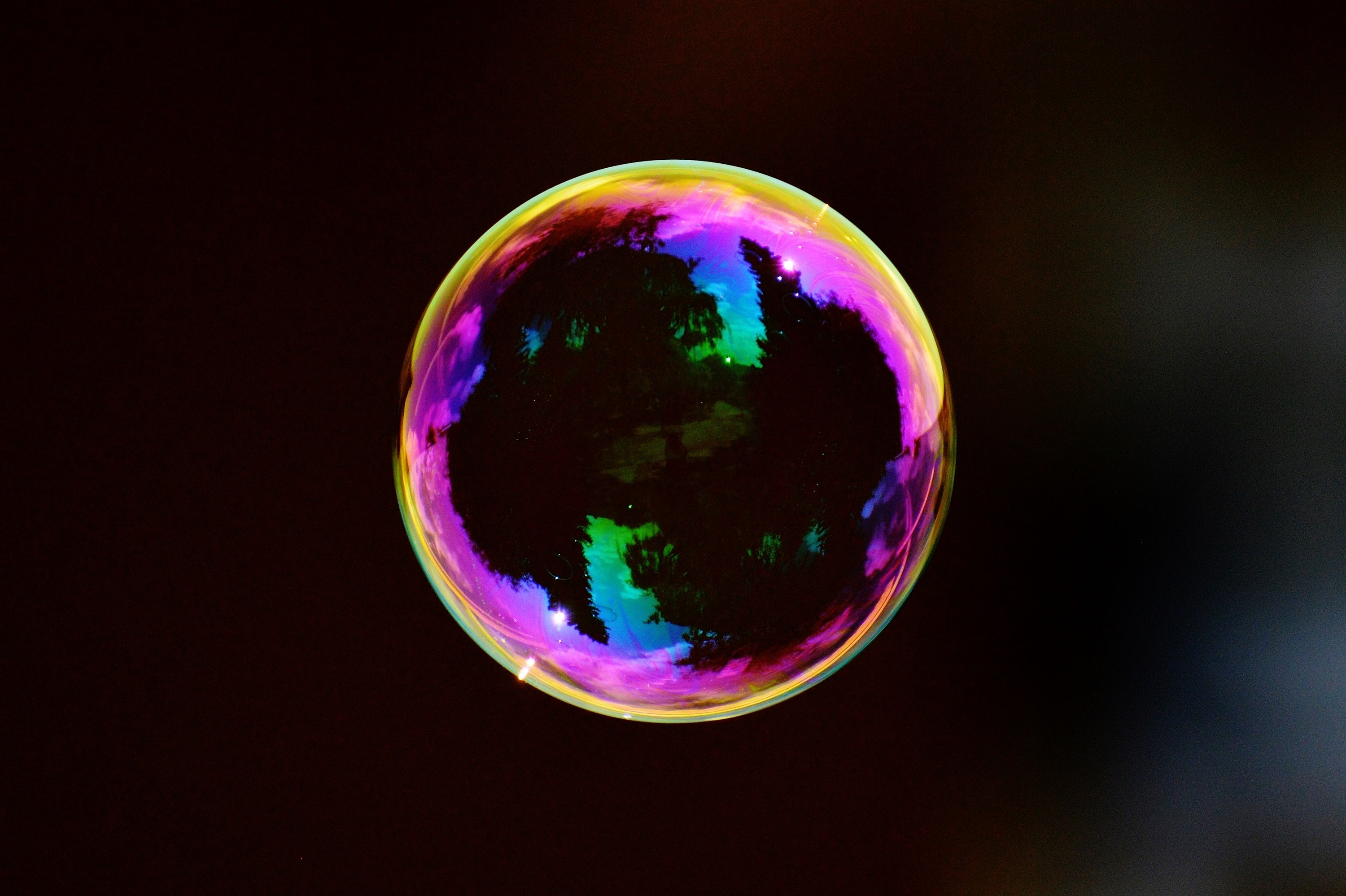 Earlier this month, we were fortunate to have a private presentation from Debra Taylor, President of LINK Listing Information Network, to review some of the latest data and statistics on Boston's housing market.

Some of the key takeaways:

The Boston market is stabilizing, not riding a bubble or coming off a cliff. This is due to a strong [...] 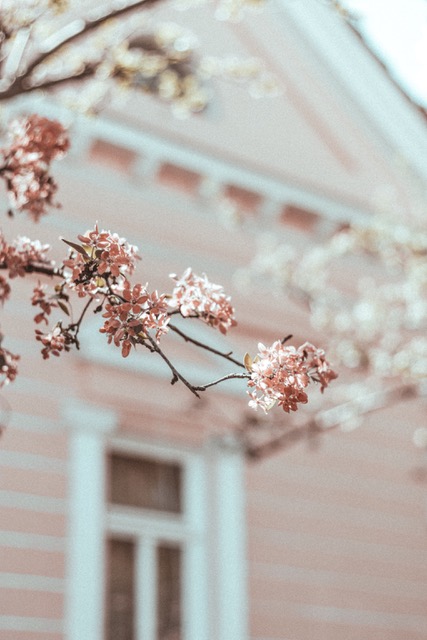 Boston's Spring housing market tends to be the busiest time of the year for condos and single families, and for good reasons. With the school year ending, and with most leases ending on 5/31 or 8/31 rental cycles in Boston, it is a good time for sellers as well as buyers to make their moves.  Weather gets warmer, streets and homes look beautiful, and the home search can be a fun and enjoyable experience, especially after the Winter months.

For buyers, Spring is a great time to look because that’s when there is the most inventory on the market, and buyers have the most choices (although that can generate more competition with other buyers, higher prices, and potential bidding wars). Often sellers will wait until the Spring to list homes for sale, so this time of year can offer the most variety. Also, buyers can get a better sense of the neighborhoods with more outdoor activities starting in the Spring, and people being out and about in the neighborhood during the warmer days. And of course, homes show much better once plants come out, so you can appreciate the full potential of a property and the neighborhood.

For sellers, listing a home in the Spring is a good time for mostly the same reasons. Homes look much nicer in the spring: grass is coming out, flowers are blooming, and with more daylight available for showings, homes can look bright, cheerful and inviting! More buyers are looking this time of year, so sellers are more likely to get the best price for their property. And buyers who spent time looking over the Winter (when there is less to choose from and weather is not as cooperative) can appreciate the right property when it comes around, and are eager to snatch it up! 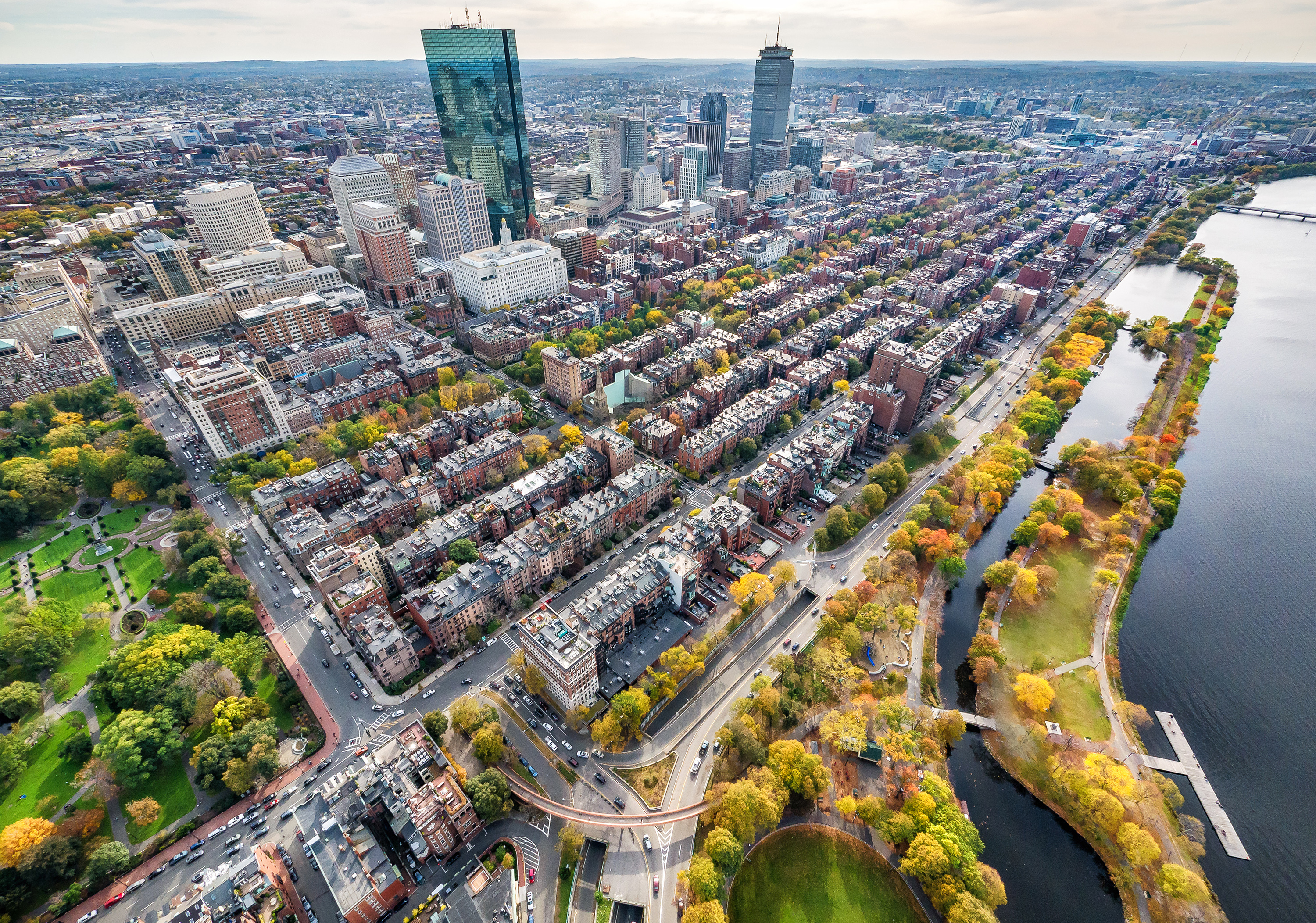 Did you know one of Boston's most desirable neighborhoods used to be a swamp?  It's true.  In the mid 1850's, the area was wetlands, a tidal bay.  Trains brought in gravel from places like Needham to fill in the 700 acres now known as the Back Bay.  These days, the Back Bay is considered to be one of Boston's top neighborhoods, with its stately brownstones, quaint shopping and top-notch restaurants. Talk about places in demand, according to LINK, the Back Bay had 112 condo sales in Q4 of 2021 with an average selling price of $2,972,135 and an average price per square foot of $1,555 (12% higher than 2020).

It is perhaps the most walkable part of the City.  The streets are a grid laid out in alphabetical order starting at Arlington Street. It's a short stroll to Fenway Park, Copley Place and the Prudential Center. In fact you can walk to all of the attractions in this area of the City, and it's one of the top areas in the City for bike riders.

Some of the most popular spots in the Back Bay:

Charles River Esplanade – Perfect for afternoon exercise, this State-owned park stretches in a 17 mile loop along the Charles River. It is one of Back Bay’s most popular spots when the weather warms up and is filled with playgrounds, hiking, and biking trails. You won't find a better place in the city for a picturesque run, walk, or picnic!  Watch the sailboats or rowers out on the river. It's THE place to be for the annual 4th of July concert by the Boston Pops and fireworks show at the Hatch Shell.

Newbury Street - Running from the Public Garden through Brookline Ave., Newbury Street is best known for its high-end shops and restaurants. Still, there is something for everyone and it is a wonderful place to wander and spend an afternoon.

Public Garden - The famous George Washington statue is there to greet you as you enter the Public Garden at the end of Commonwealth Ave.  It's one of the most photographed green spaces in the Country, let alone in Boston.  Sit under a tree in the shade and read a good book, or maybe take the kids and enjoy a ride on the iconic swan boats, or pose for a picture by the Make Way for Ducklings statues.

Boston Public Library - This Library has over 23-million items, making it one of the largest collections in the Country. It includes pieces from William Shakespeare, Mozart and the personal library of John Adams. Historian David McCullough called it one of the five most important libraries in the United States. Grab a coffee and read a book or make a reservation to have an elegant 90 minute dining experience at the Courtyard Tea Room.  Located in Copley Square, the Boston Public Library is a wonderful Back Bay treasure. 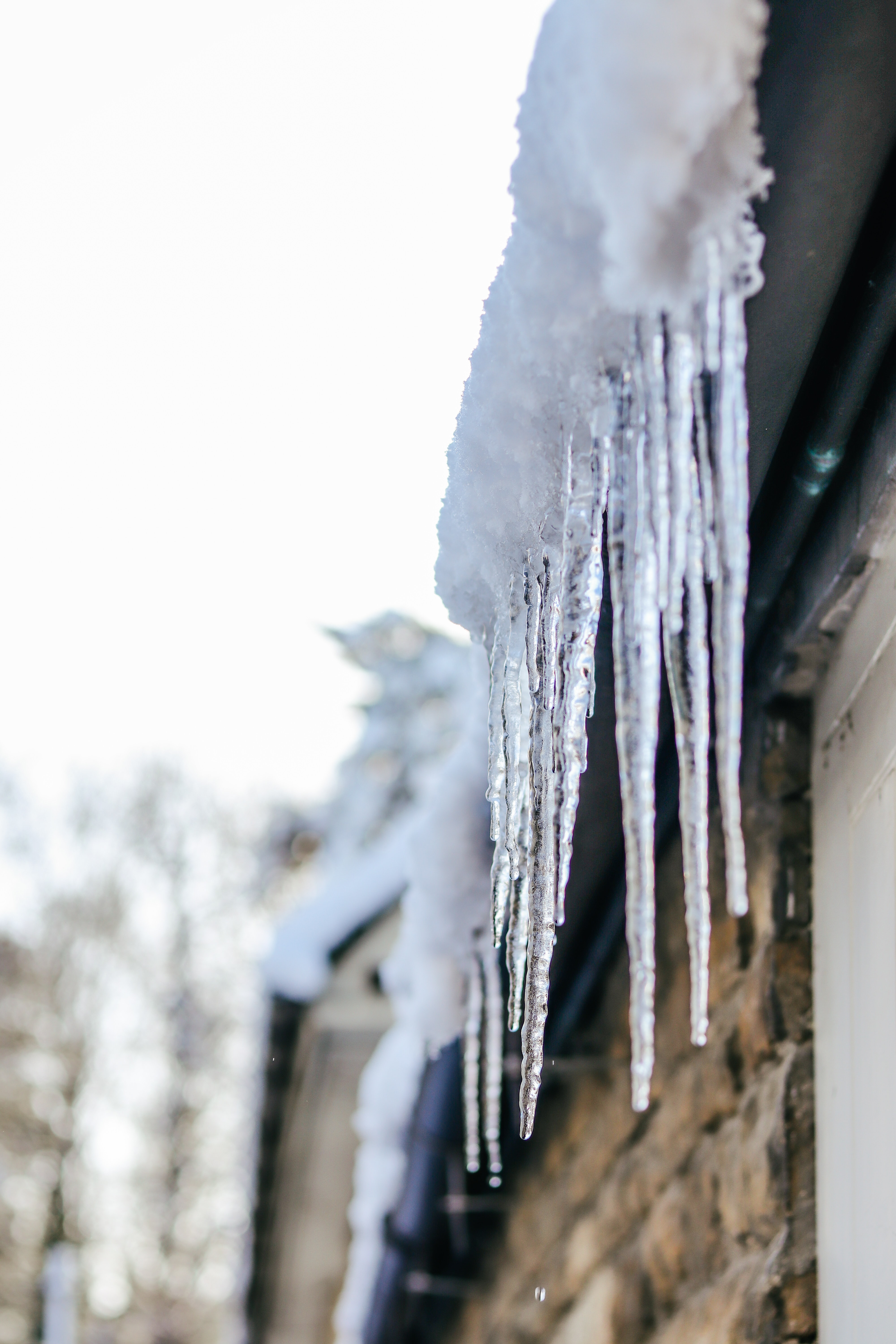 Now that it is March and the Winter months are starting to get behind us, it is now time to get ready for Spring! During those cold months, your home goes through a good amount of wear and tear which may require some repairs. It is important to conduct routine maintenance checks on your home to keep up with these minor repairs to help prevent larger problems in the future. Here are a few maintenance recommendations:

Clean out your Gutters. If your home is close to or under trees, then chances are your gutters are full of debris. This can cause your gutters to clog, causing damage to them (freezing water can cause cracks/breaks), your siding and the foundation if there is not proper water run-off from your home. You can do this yourself if you're comfortable with heights and exercise caution, but many roofing and landscaping companies offer gutter clean-out services as well.

Check your Smoke and Carbon Detectors. Many of us weather-proofed our homes for Winter, which may have included plastic insulation on windows or under-door sealers to stop drafts/cold air from entering. While that weather-proofing can keep cold air out, it also has the potential of keeping in harmful gases if you are not getting fresh air from outside. It is important to make sure that your home detectors are working.