The North End, also known as Boston’s Little Italy, is the oldest neighborhood in the city. The Waterfront and North End are popular neighborhoods among young families and professionals. A large portion of Freedom Trail is in the North End with museums, parks, and historic landmarks. The Boston HarborWalk also runs through the area and connects cultural, recreational, and historical attractions. Beautiful views of the Boston Harbor can be seen from the top of the wharf buildings on Commercial Street. 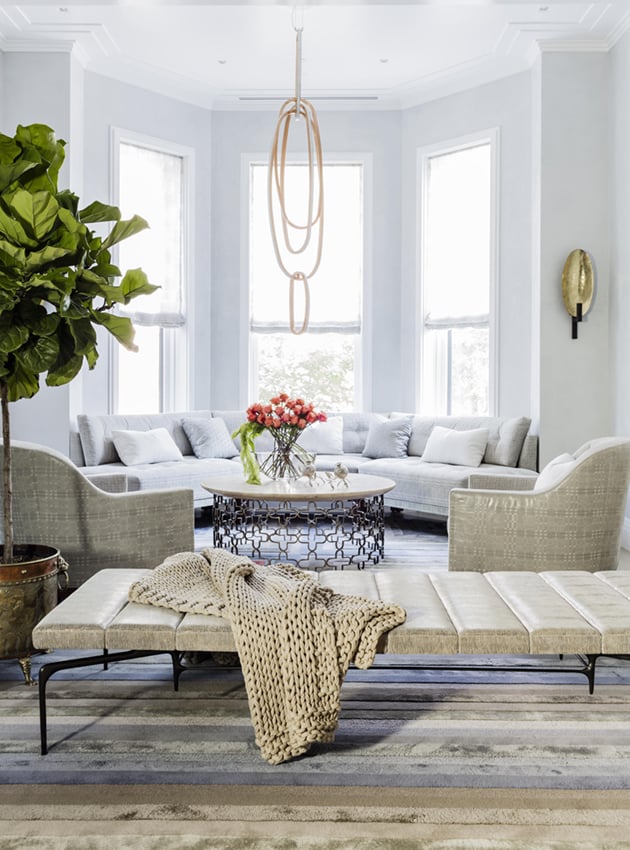 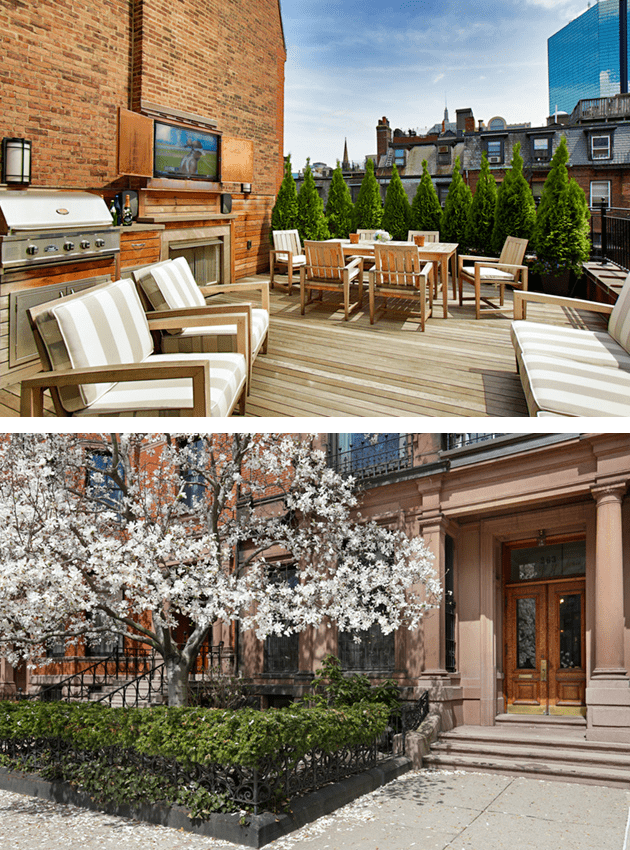