Rents for retail space in Boston have generally been increasing over the past 10 years, and the amount of vacant space has decreased.  However, over the past few months, we have started to see a slight pull-back in retail rents.  This has been more evident in some areas than others.  The chart below shows the 10 year trends for the Boston market area as a whole, which stretches well beyond the City. 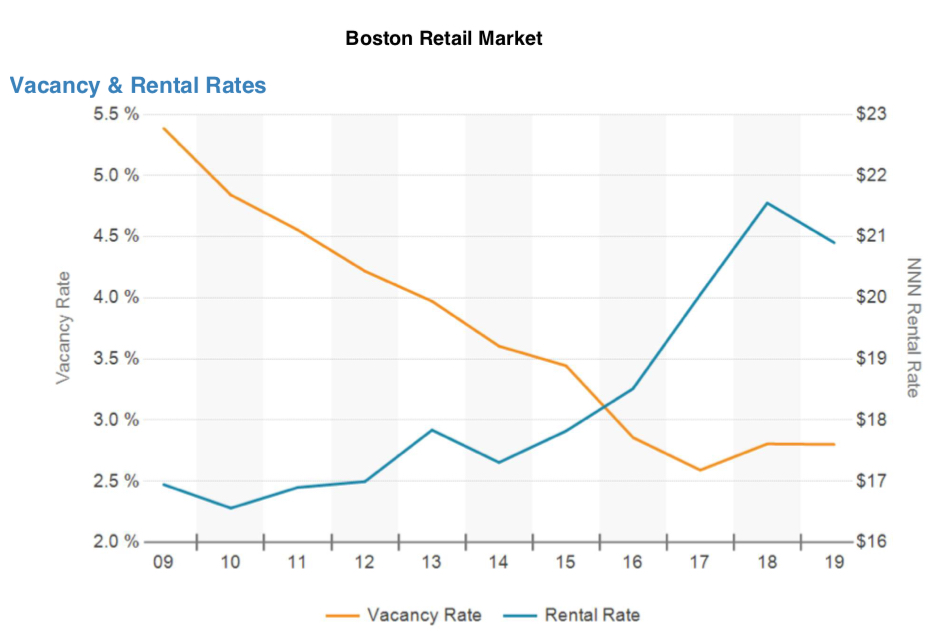 The table below highlights the current market conditions in a few areas in and around the City of Boston.  The average asking rent across these areas is $49.47 per square foot (per year).  While the table presents area averages, it is important to note that there are sections within each of these areas that command higher rents.  For example, asking retail rents on Newbury Street can approach (and exceed) $200 per square foot in some cases; though there are certainly spaces available well below that level.  The reported vacancy rates throughout most of the City remains low - trending below the vacancy rate for the Boston market area as a whole. 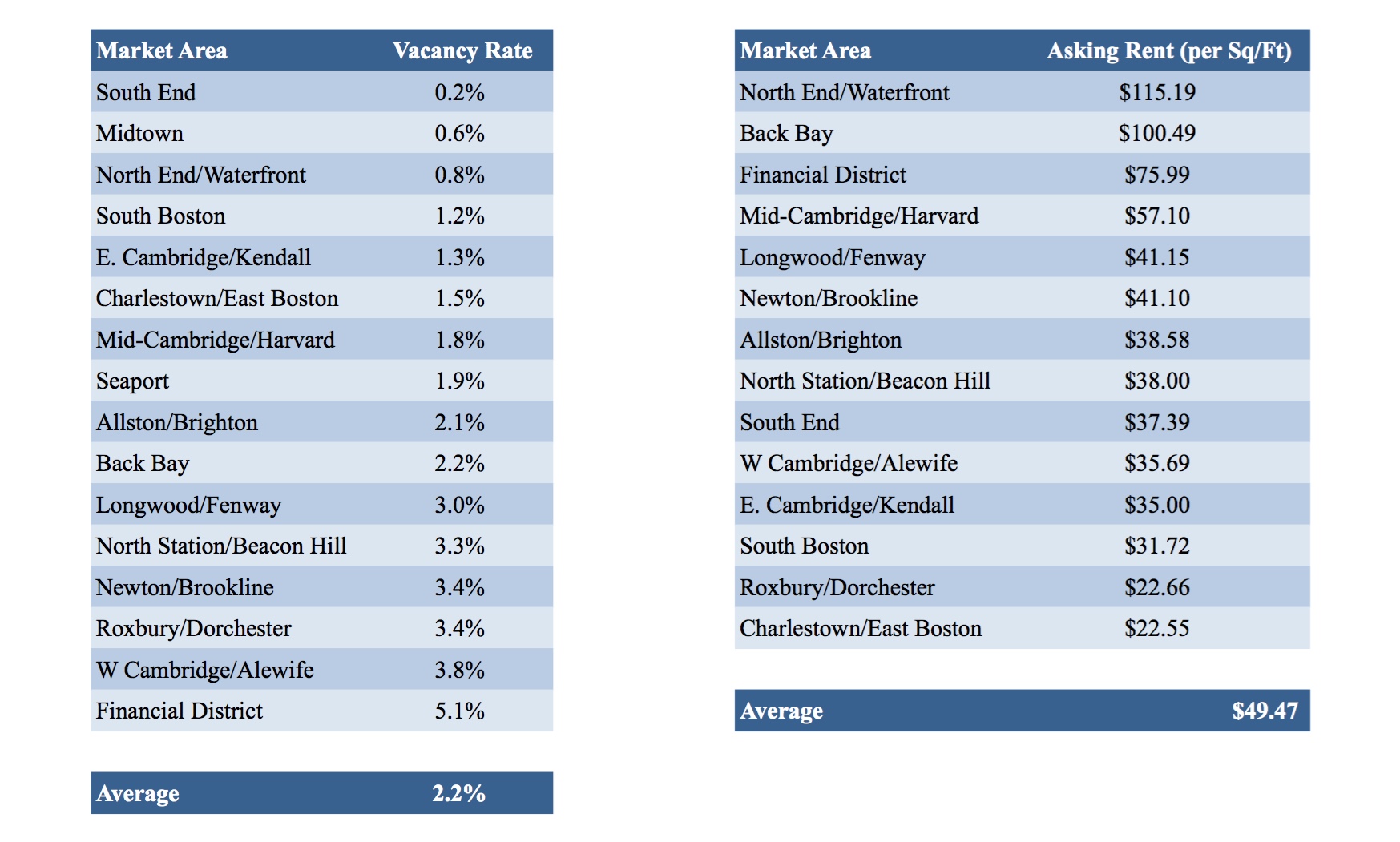 Note that these charts and statistics were compiled with data from CoStar.  If you have questions about the Boston retail market, need help finding tenants for your property or are a business in need of finding a new retail space for your business, please contact Eric Shabshelowitz. 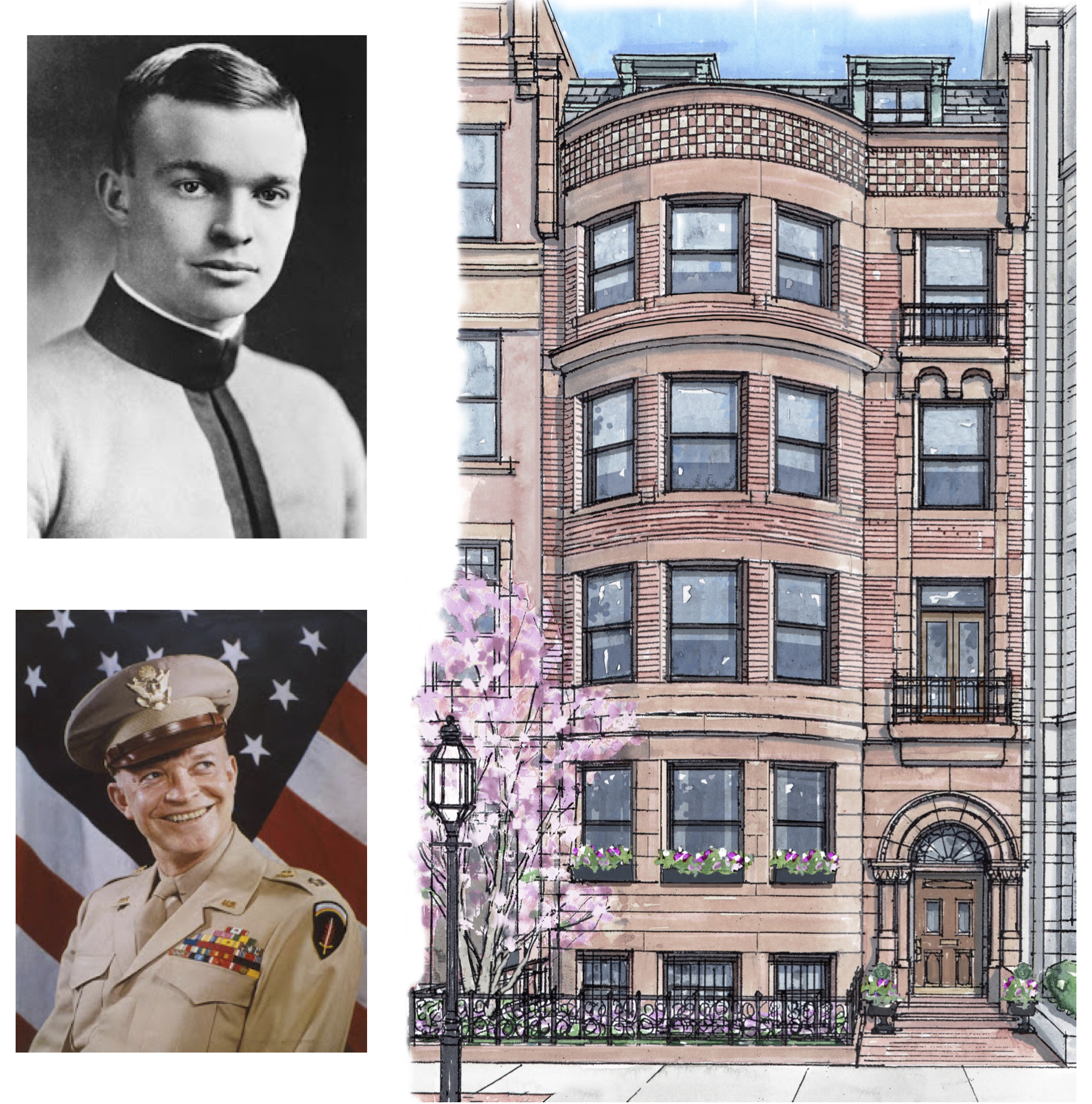