Boston condominiums had another strong year in 2015. In the Back Bay, condo sales are averaging over $1,100 per square foot (yes, that's the AVERAGE). Beacon Hill and the South End have also seen prices rise.

Below are some charts compiled by LINK with additional data on Boston's condo market in 2015: 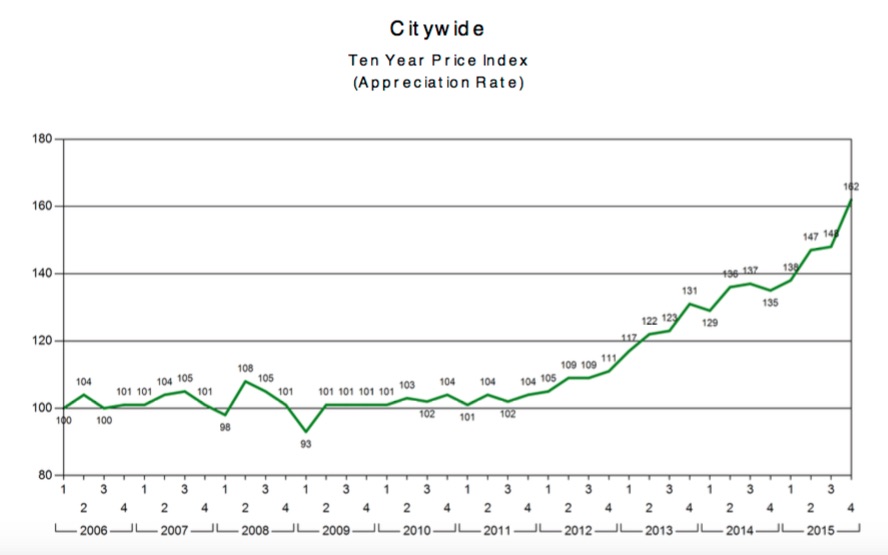 If you have any questions about Boston's condo market, don't hesitate to contact us!