Share
July 4, 1929:  Boston’s first free Fourth of July concert along the picturesque Charles River. That season of events was enjoyed by over 208,000 people.
July 4, 1974:  The first free concert on The Esplanade, including cannons and fireworks. That evening alone attracted a record 400,000 people.
Now:  More than 1/2 million people watch from the banks of the Charles River, and millions view on television! 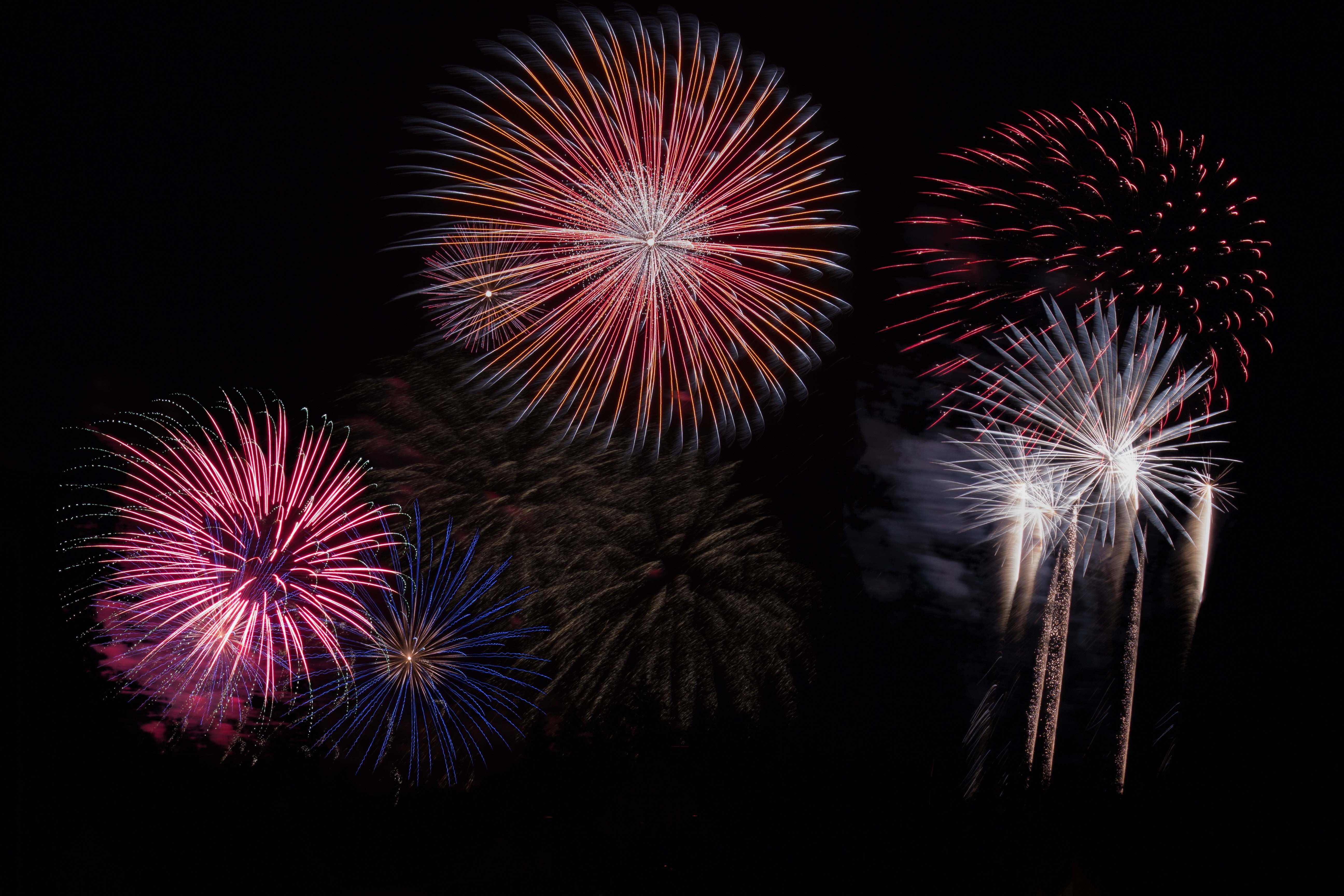 Find homes here that are close to the Charles River (some even offer the private roof decks with incredible views).