In 1992, Shelagh Brennan of Cabot & Company and Paul Gleason of Fairfield Realty sold 4 unrenovated Back Bay buildings located at 47, 49, 51 & 53 Hereford Street for $1,020,000 (equal to $255,000 per building) to The Glynn Companies. The package included a parking area in the rear of the 4 buildings that accomodated 10 cars. That same year, the developer was granted an easement on the adjacent corner building at 45 Hereford Street to allow access to the parking lot. The developer later purchased the building at 45 Hereford Street in 1999 for $1,100,000 - now owning the entire block. 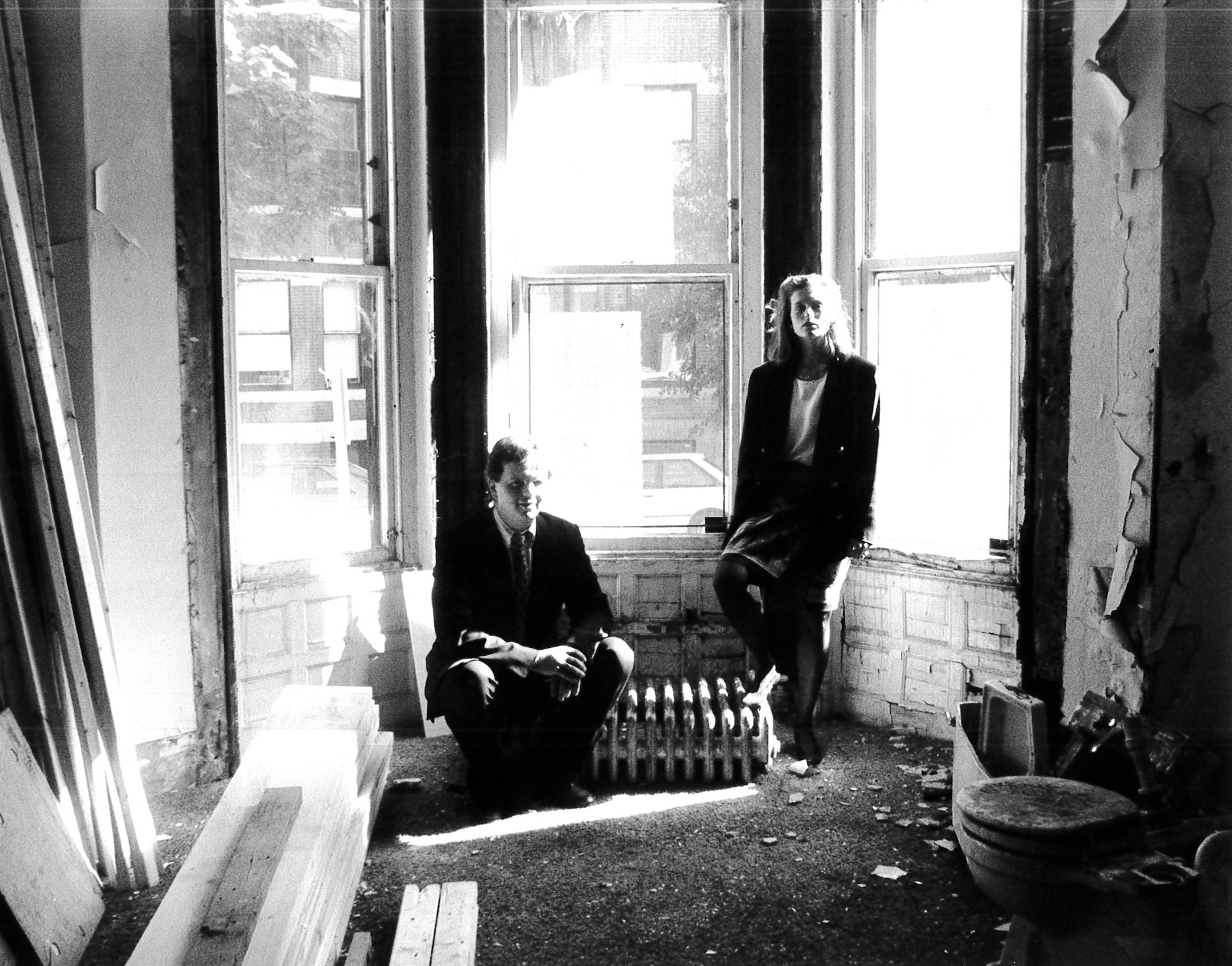 The properties were renovated and rented as apartments, and for the last 27 years experienced a robust rental income. 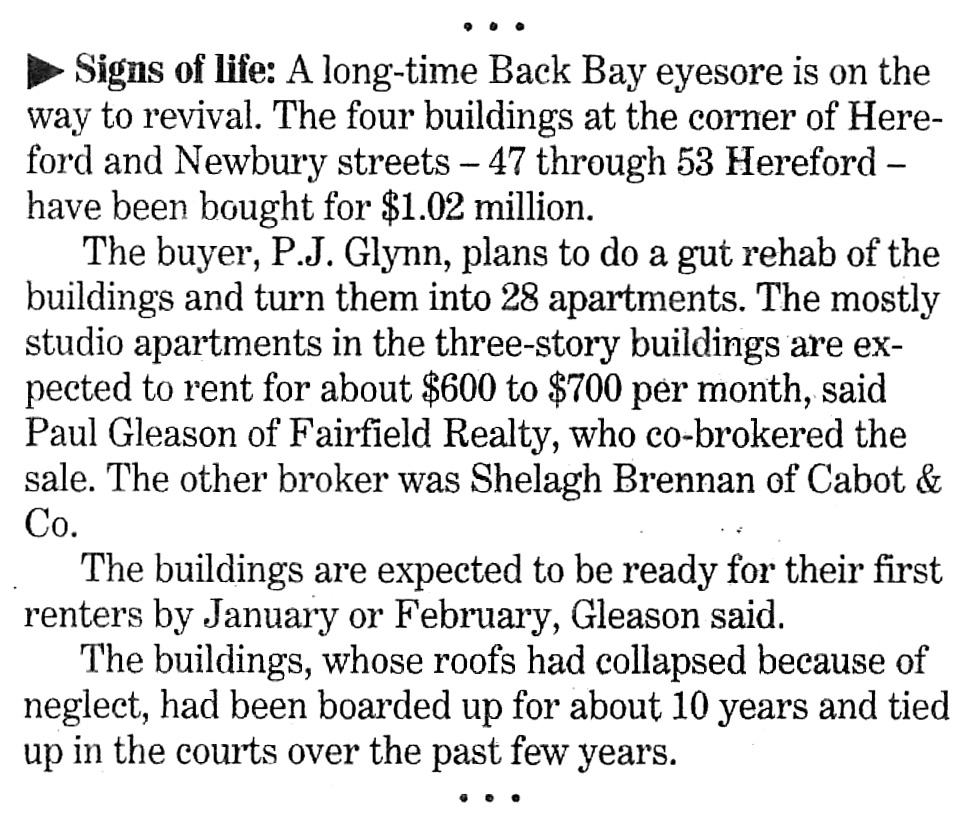 In 2017, The Glynn Companies began the renovation of 53 Hereford Street (building on the corner of Newbury Street) and added the parking area. Noted architect Guy Grassi designed 16,000 square feet of new construction office space. The building is completed and now known as 321 Newbury Street. 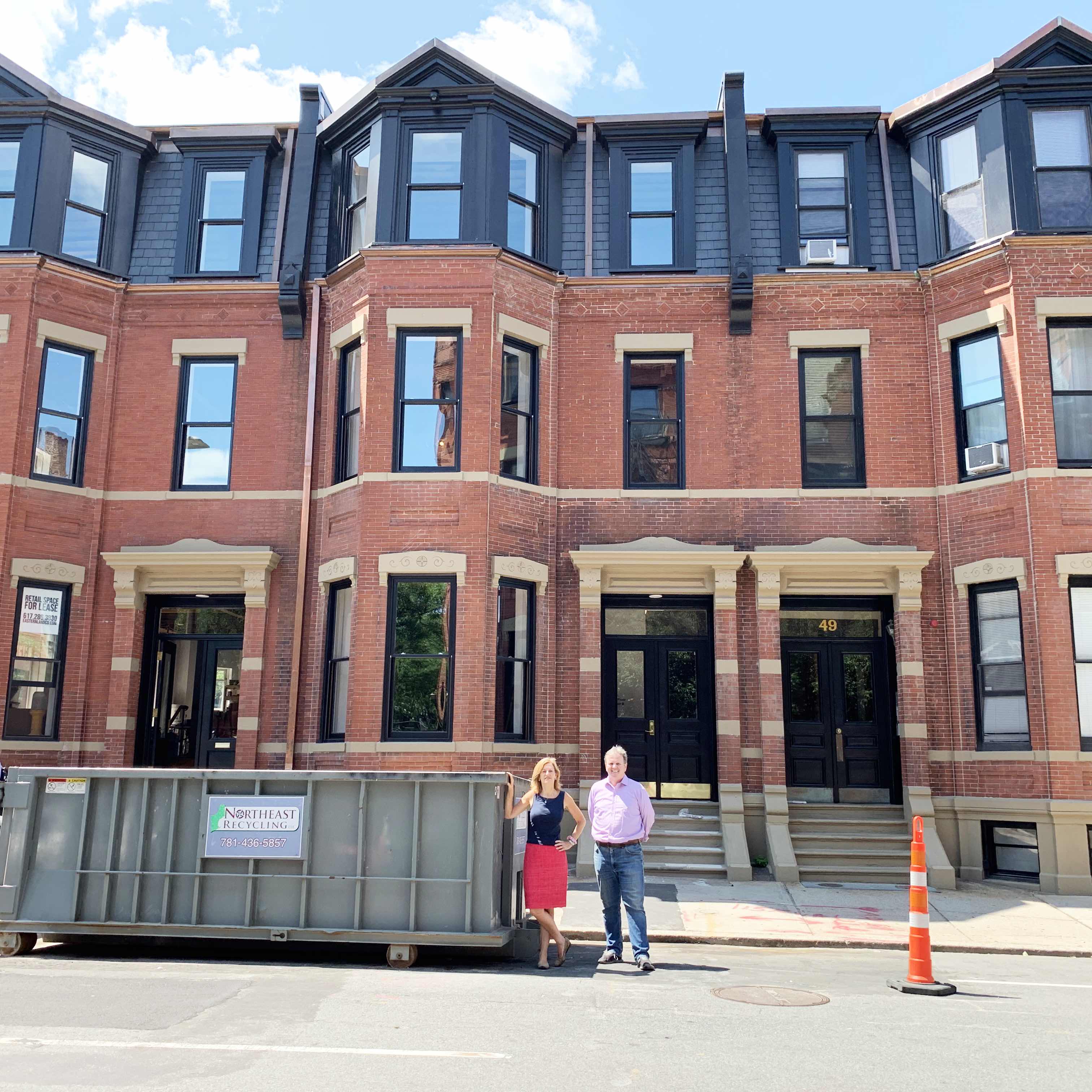 The present day estimated value of these properties is $37 million. Back Bay has outperformed the majority of neighborhoods in Boston and we do know owners that purchased their buildings in the Back Bay for $100,000-200,000 that are now worth $6-8 million (and more). The long-term return on investment for these buildings is huge, but it is also not uncommon for us to see some of these long-held buildings be under-rented or under-utilized. Depending on owners' goals, there may be opportunities to improve the property to boost returns and/or sell the property and invest the proceeds in properties that would generate higher annual returns, such as through a 1031 deferred tax exchange. This case study is a great example of how landlords can hold choice assets, renovate, develop and generate higher rental income, and hold for generations to come.