West Roxbury is turning into one of Boston's most active neighborhoods. Our Vice President of Commercial Real Estate, Eric Shabshelowitz, has personally been active there and was the #1 agent for multi-families in 2015 based on MLS.

Here's a quick snapshot showing why West Roxbury is so popular: 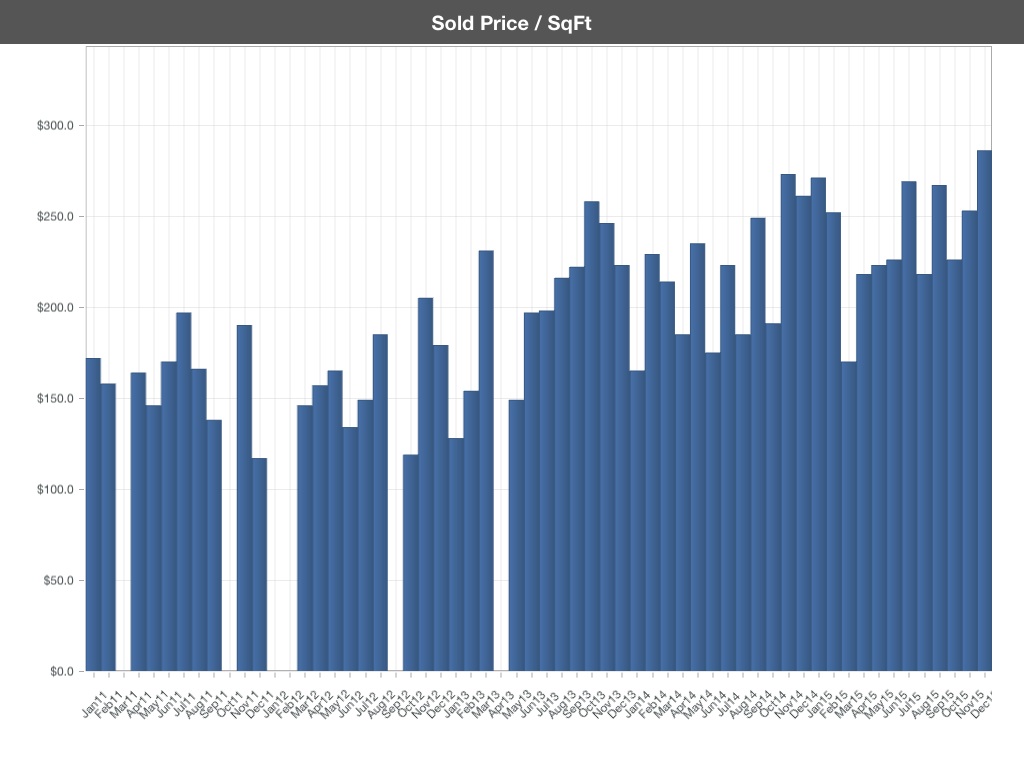 One of the drivers behind this increase is rent rates. The chart below shows average rents over the past 5 years. While not a drastic increase, the rents are progressing upwards. With rents in downtown Boston continuing to rise, this trend in West Roxbury should continue. The Days on Market chart, which is also below, shows that demand for West Roxbury apartments is growing (dropping from 95 DOM in 2011 to under 60 DOM now). 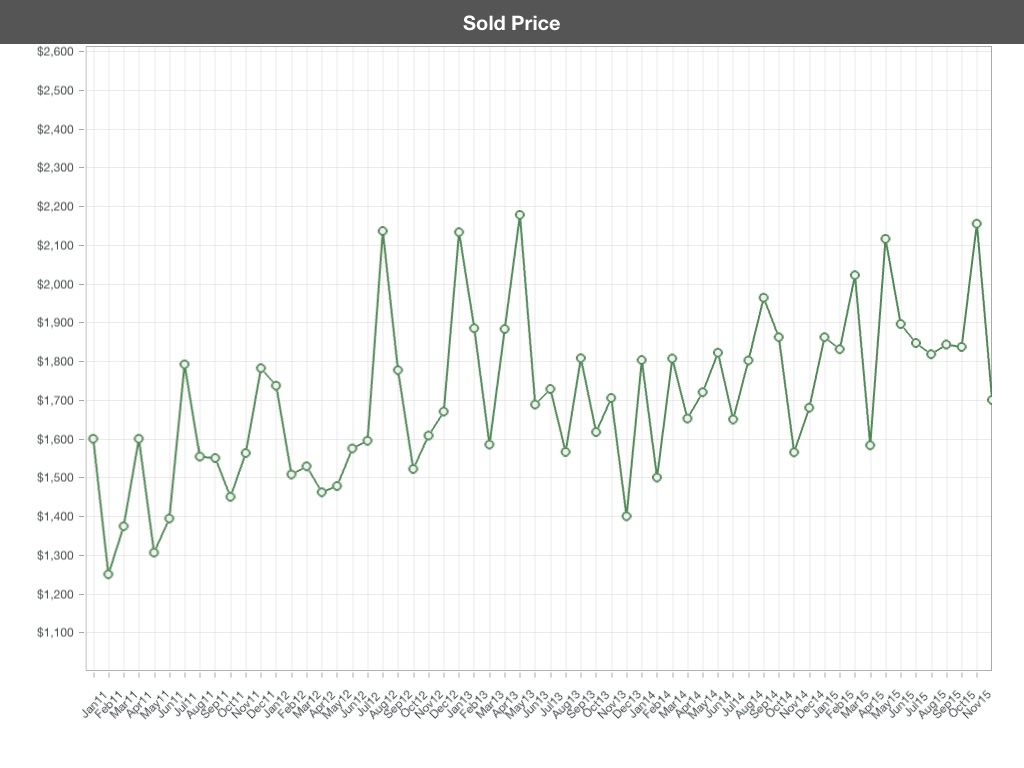 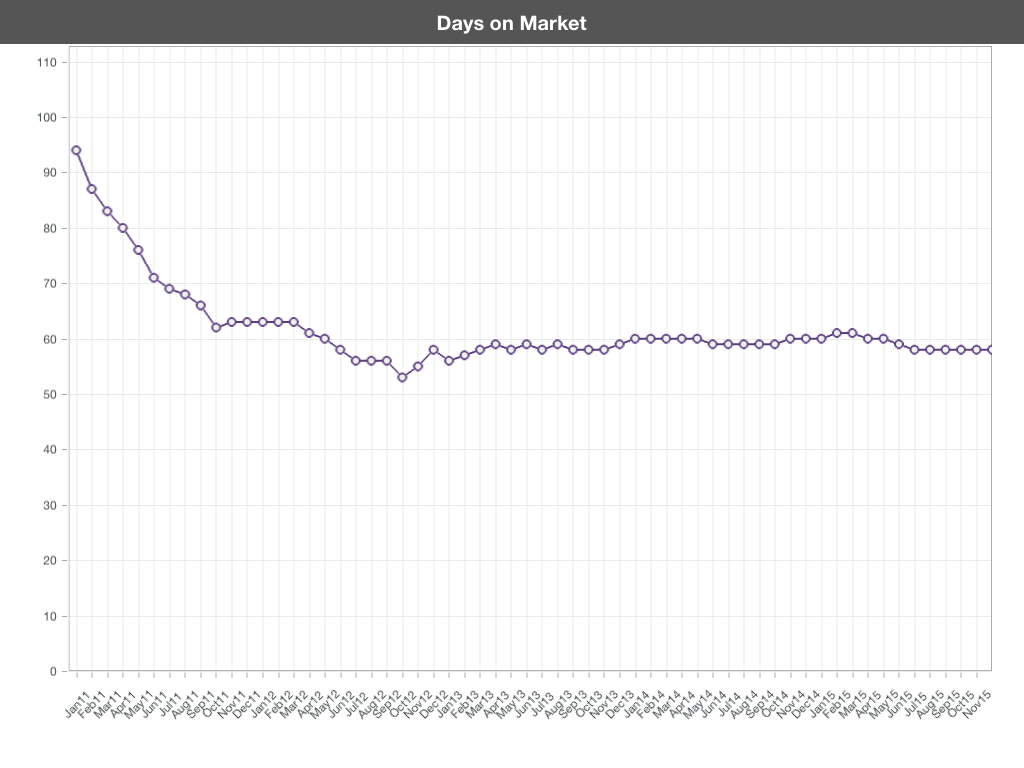 If you have questions about West Roxbury, or investing in any other emerging Boston neighborhood, contact Eric Shabshelowitz.