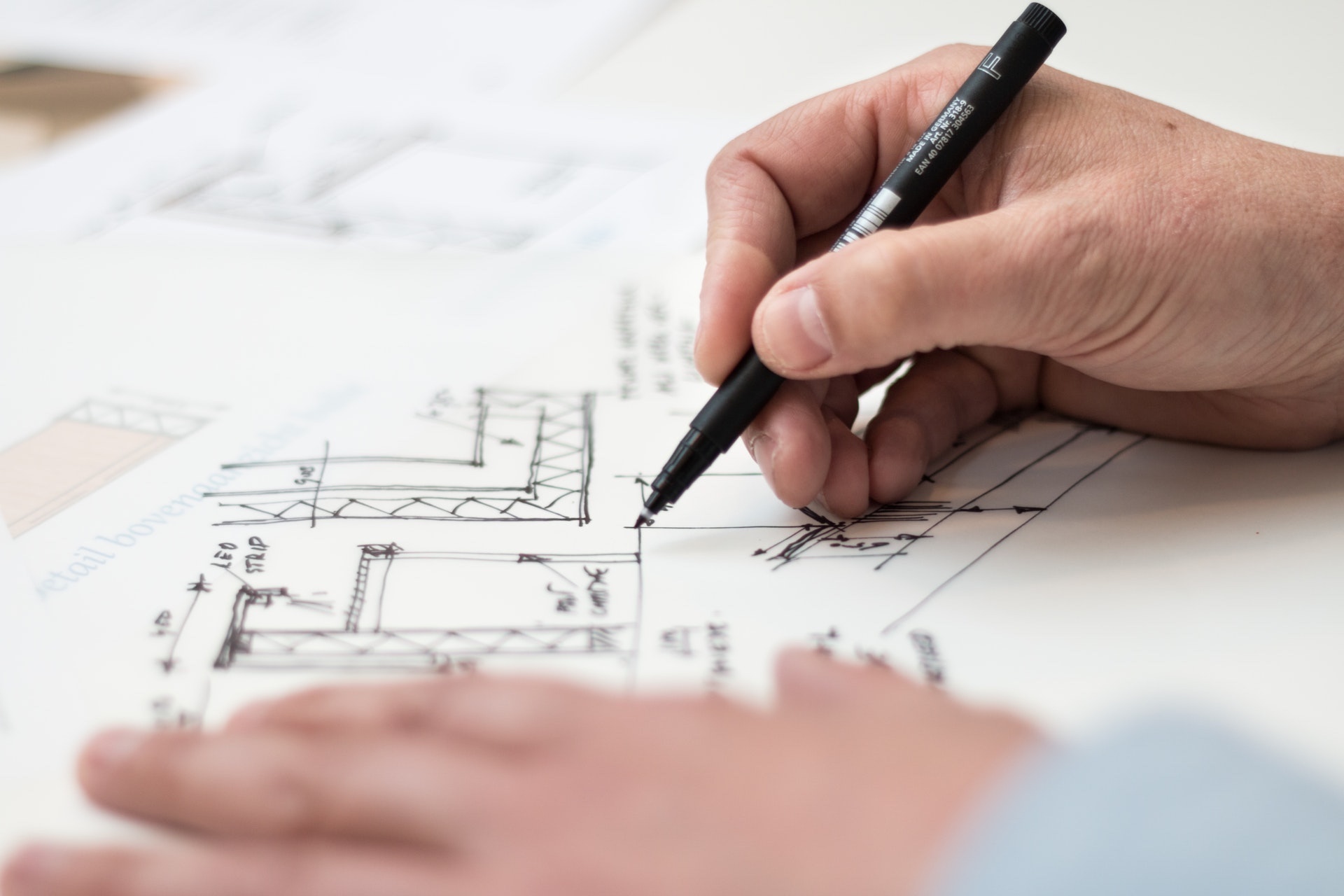 Good news for developers: Boston recently initiated a "Compact Living" pilot.  It's a two-year program that will allow developers to build so-called micro housing units in the City (though the preferred term is "compact unit" instead of "micro unit").  Boston has been considering such a policy for a while, and this two-year experiment will let the City determine how well it works.

In order to build micro housing units in Boston, developers need to meet a number of standards.  This includes complying with design standards, inclusionary housing requirements and following specific processes and procedures for approval.

Micro housing is often a hotly debated topic.  Opponents typically raise concerns about density and displacing families (who need larger units to accommodate all family members).  On the other side, micro units help promote affordability by creating more units and they help fill an underserved area of housing demand (according to Boston, the number of single people and couples is 2/3 of the City's population, but the number of studio and one-bedroom units is only 1/3 of the City's housing stock).

For more details on the pilot specifics, click here for Boston's webpage on the Compact Living Pilot.  If you are a developer looking for micro housing opportunities in Boston, contact Eric Shabshelowitz to help with your search.